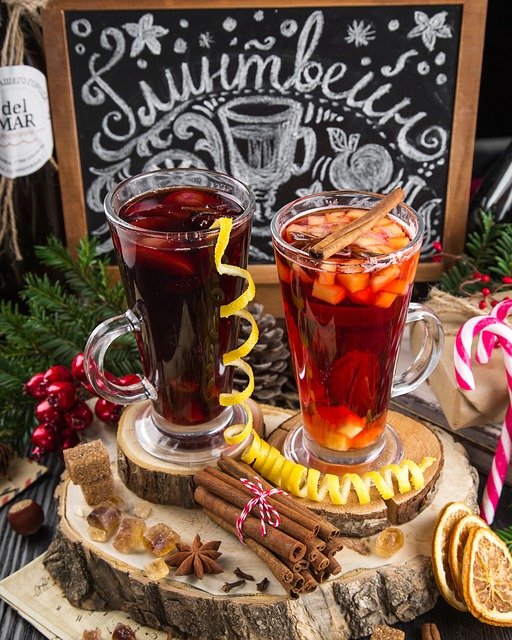 Champagne’s dark and damp, centuries-old wine caves are a remarkable sight. The underground tunnels run for miles, sometimes one on top of another, storing millions of bottles of precious sparkling wine.

Given that grandeur, it’s not really a question whether wine producers in other regions would want caves of their own for wine storage. But rather, can they, and should they?

The benefits of storing wine underground are many. Namely, it’s Mother Nature’s free cooler. Hubert de Billy, director of public relations and business development of Champagne Pol Roger, says caves level the winemaking playing field. “As soon as you are five to 10 meters [16 to 32 feet] underground, it’s roughly [50°F] no matter where you are,” he says.

“It provides for a constant temperature,” says Hugh Davies, president of Schramsberg Vineyards in Calistoga, California. “It might have minor fluctuation, but not much at all. We’ve effectively got 32,000 square feet of refrigerated space.”

Coincidentally, the oldest portions of Pol Roger’s nine kilometers, or roughly five and a half miles, of caves, and the original section of the 12,000 square feet of underground storage at Schramsberg, both hover around 150 years old.

“I think the beauty of the caves is that they are super durable,” says Davies. “We’ve made a lot of technological progress over the years, but the caves serve the same purpose they did 150 years ago.”

Subscribe to Wine Enthusiast Newsletters
Get the latest news, reviews, recipes and gear sent to your inbox.

Thank You! We’ve received your email address, and soon you will start getting exclusive offers and news from Wine Enthusiast.

Don Magorian is a mining engineer and owner of California-based Magorian Mine Services. He notes that technology in caves has only recently evolved.

“Two decades ago, we seldomly saw any type of waterproofing or leak mitigation,” says Magorian. “Today, they’re built with computerized ventilation, lighting and occupancy sensors, and have Wi-Fi throughout.”

Magorian’s business focuses solely on building caves and mines, 90% of which are for wine producers. From a financial perspective, despite recent tech improvements, Magorian estimates that building a cave can still cost three to four times less than an above-ground structure.

“Some winery facilities might be upwards of $1,500 per square foot, whereas my average costs is somewhere around $300,” he says. “Not only does a cave have the economics going into the project in terms of costs, but it has economics for the four- or five-hundred years that it can be used to store wine.”

Aside from natural temperature control, caves have a firm upper hand for long-term sparkling wine storage. The darkness means that transparent glass bottles won’t see the adverse effects of natural or artificial light.

“You don’t want to cook or expose bottles to too much light, so cold and dark is fantastic,” says Davies.

“We store bottles for up to 10 years,” says de Billy. “We need dark space, which is why we have nine kilometers of cave. We have …….