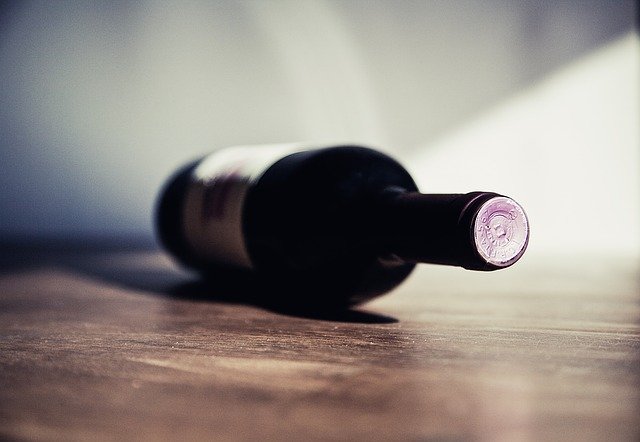 Each can of Nomadica Wine boasts a unique piece of art that pairs with the wine inside.


Let the wine speak for itself.

That’s one of the guiding principles behind Nomadica Wine, a sommelier-founded, canned wine company. One of the biggest ways Nomadica pursues this goal is by pairing each wine with artwork that wraps around the can.

“There’s a perception that wine in a can is lower quality, and we’re looking to dismantle that perception thoughtfully but completely,” says Aiden Duffy, creative director for Nomadica. “We needed to do something radical with the packaging to evoke the quality fo the wine and provide a visual hint at what that first sip will taste like.”

This is where the art pairings come in, Duffy says. “We’re obsessed with the concept of synesthesia and wrapping the wine in a piece of art is a way for us to amplify the wine’s tasting notes and create a bridge between the visual and gustatory experiences,” she says.

For example, when Duffy and Nomadica’s team was seeking art to pair with their sparkling rosé, they decided upon Rocío Montoya’s “Body Study.” “I was looking for effervescent imagery, a sense of levity and movement and a color palette with the pinkish hues that people often connect with a bright, crisp rosé,” she says. The painting met all of his criteria and earned an instant yes with Nomadica’s founder, Kristin Olszewski.

Duffy describes meeting artist Babrielle Teschner, who created “A Living Thing,” which garbs their sparkling white, as “kismet.” “We began to describe this tropical-noted wine that tasted like a seaside vacation, and she was floored, the piece we had our eye on (and eventually used) was inspired by the time she spent exploring the Florida coastline, in awe of the textures and smells and tastes,” she says.

So, how does one pair art with wine? “At the end of the day, we love art because of how it makes us feel, and we love wine because of how it tastes,” Duffy says. “Any artwork that creates a sensory bridge between optics and taste, even for a brief moment, is a perfect pairing.”

Duffy says that she and her team seek to find art that visually represents what the wine tastes like. “We do like it to be more abstract than literal, nots of violets and fish sage, for example, could be evoked by a rolling hill of green with a pale, purple sky, as Osamu Kobayashi’s piece (Tasty Froggy) does on our rosé,” she says.

“If a person picks up one of our cans and finds a connection between howe the art on the label makes them feel and how the wine tases, we’ve done our job,” she adds.